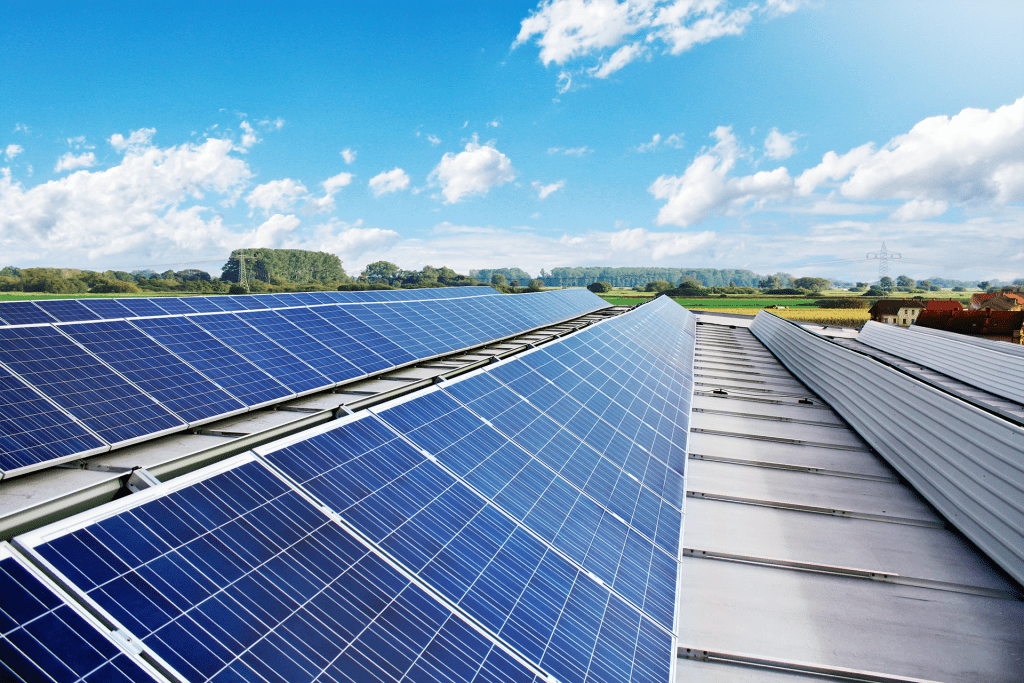 Photovoltaic systems can be erected in almost any location – whether on roofs or open spaces. Targeted planning ensures that the specifications of the existing building and the area plan are adhered to. The size of the plant is based on the entrepreneurial needs as well as the existing technical conditions. Since the choice of the desired operator model is incumbent on the self-supplier, the risk as well as the financing structure of the photovoltaic plant can be controlled according to individual needs. Everything in own hand or externally supplied without plant participation with favorable energy from the photovoltaic plant? – The decision is up to each individual. Translated with www.DeepL.com/Translator (free version)

In the context of climate policy, photovoltaic systems are increasingly achieving independence for companies from external energy purchases and rising electricity prices.

The energy turnaround is bringing an end to the era of centralized power generation in large-scale power plants and the spatial dependence on energy regions. Today’s photovoltaic systems have long been competing with the electricity production costs of conventional power plants. As a self-supplier, the self-generated electricity has a wide range of electricity components, which gives preference to the own energy production. At the same time, the photovoltaic system already benefits from the synergy with the load profiles of most industrial processes. Translated with www.DeepL.com/Translator (free version) 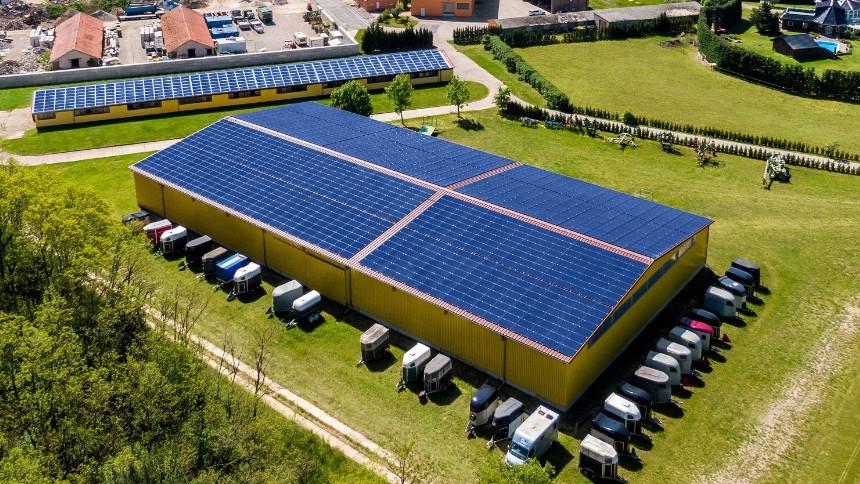 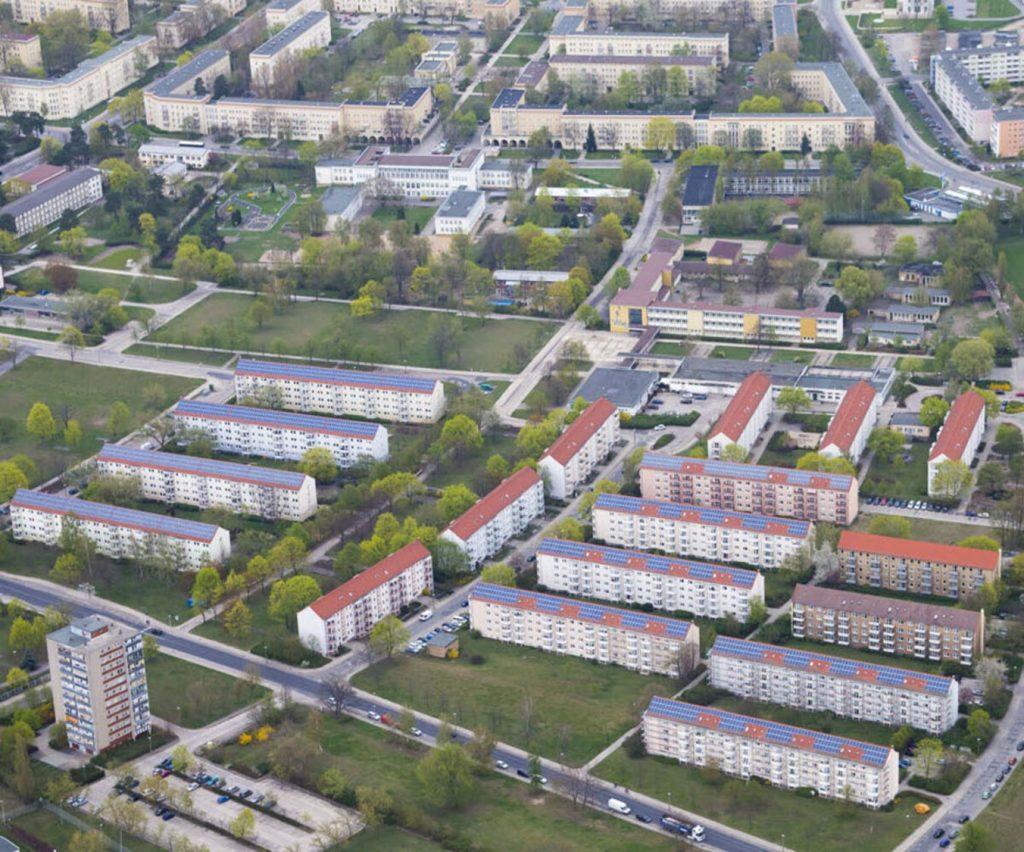